The TV tower as a symbol of city identity

The TV tower of Ekaterinburg is considered to be a high-rise dominant of the city and an iconic object which also has a potential to become its remarkable symbol. Taking in account all these qualities of the tower, the project of revitalisation consciously avoids any excessive expression typical for newly built objects. All of contemporary buildings located in Kulturny quarter alongside the TV tower are constructed as simple low-rise volumes which form a powerful horizontal base for the tower.

The postindustrial landscape as a value

The project preserves the existing volume and the outline of the tower, exploring its potential and spatial advantages. According to the concept, the new sightseeing point occupies the upper level of the tower which is turned into a media screen used for projections and 3D mapping. This set of simple steps can be fulfilled as the first stage of territory’s revitalisation in order to attract community’s attention to the upcoming renovation. The project also allows to renew the tower without any expensive and complicated high-rise construction works.

Kulturny Quarter as a part of city’s greenscape

The concept turns Kulturny Quarter into the connecting element of city’s greenscape enabling the activities which are not provided in existing parks. The second pull of steps revolves around a new functional model for Iset river embankment.

The key cultural and social objects

As a result of described revitalization programme, Kulturny Quarter turned into multifunctional creative space can be easily put on the cultural map both in Ekaterinburg and in Russia. 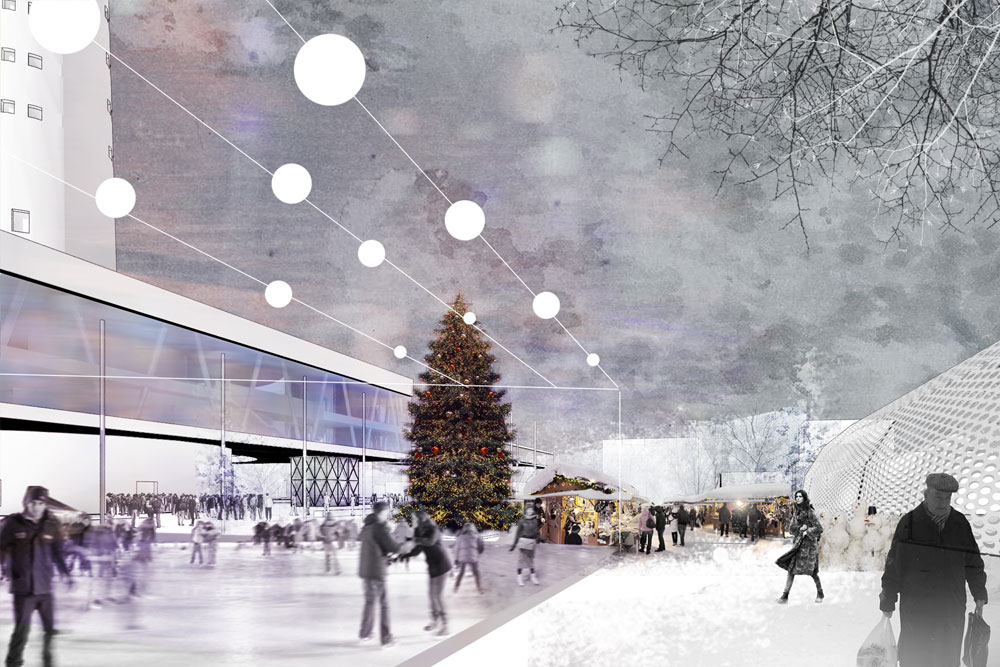 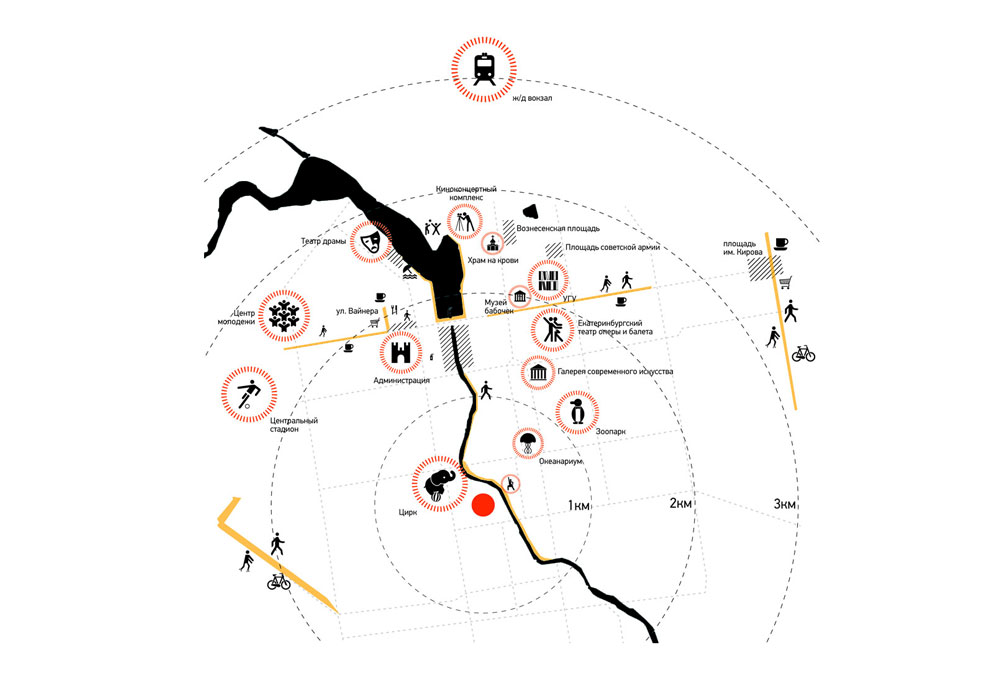 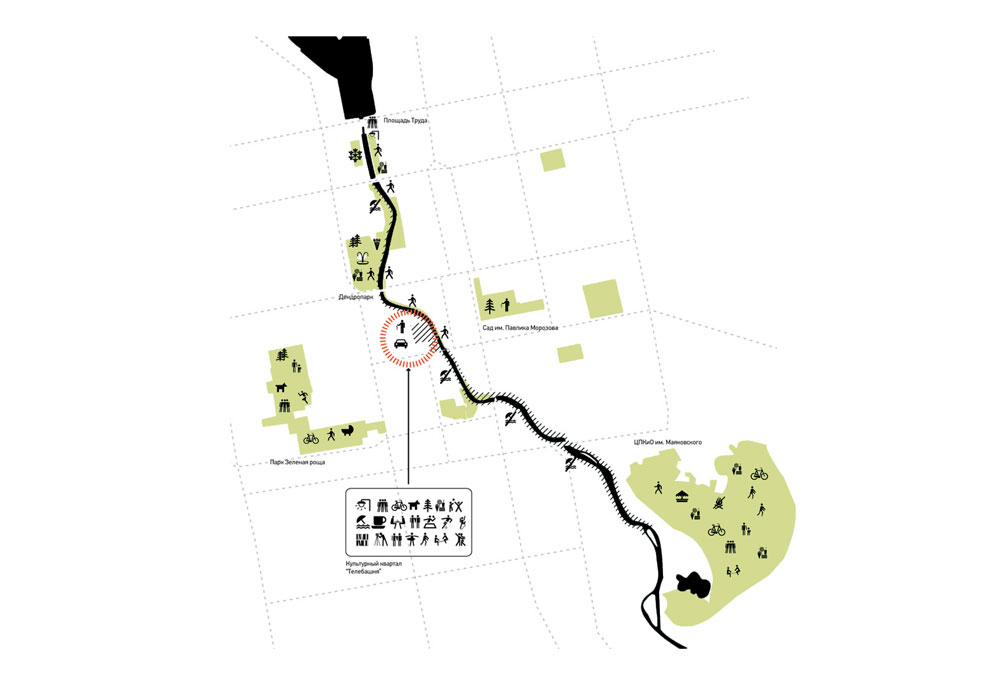 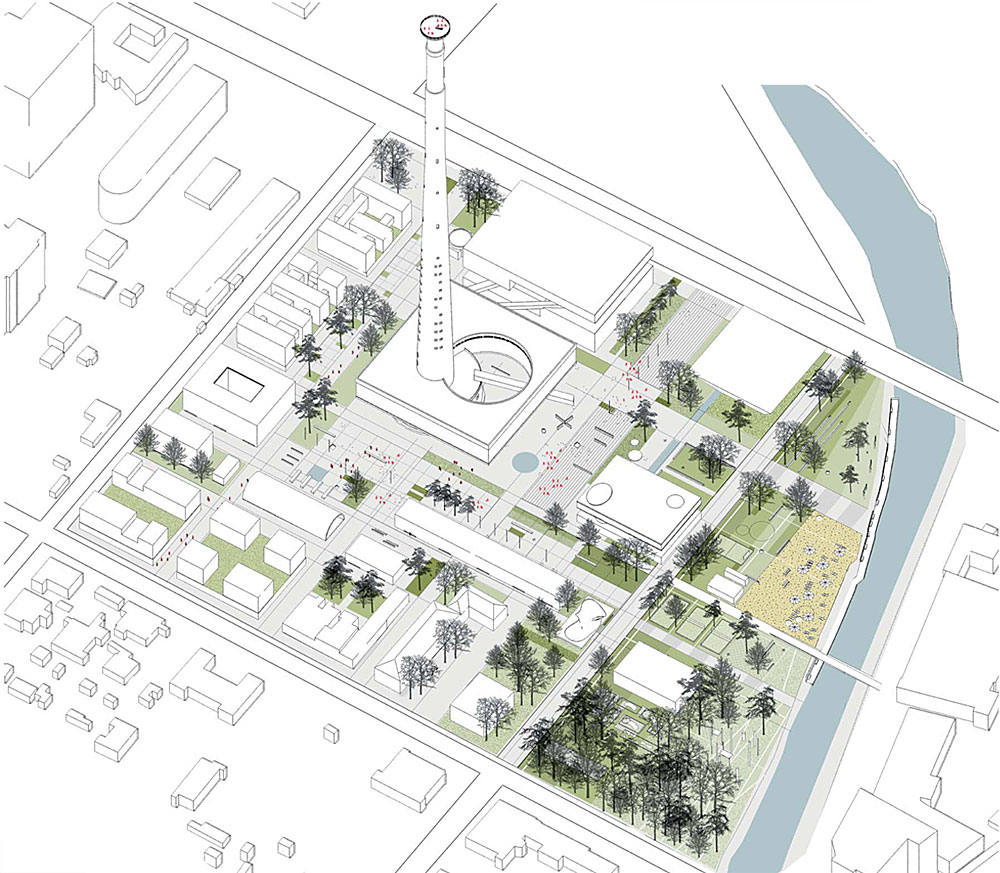 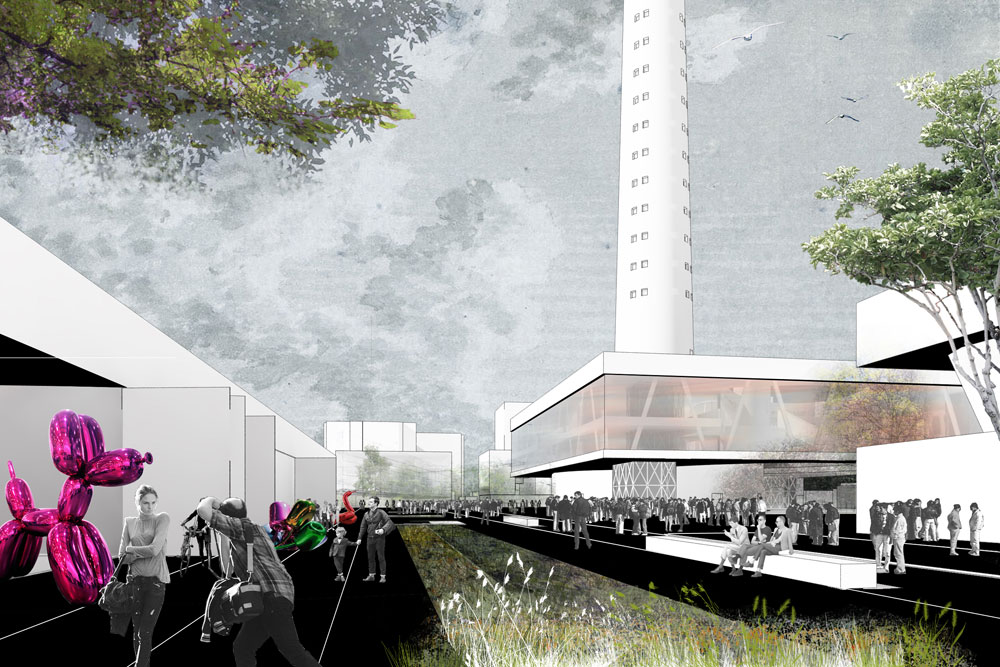 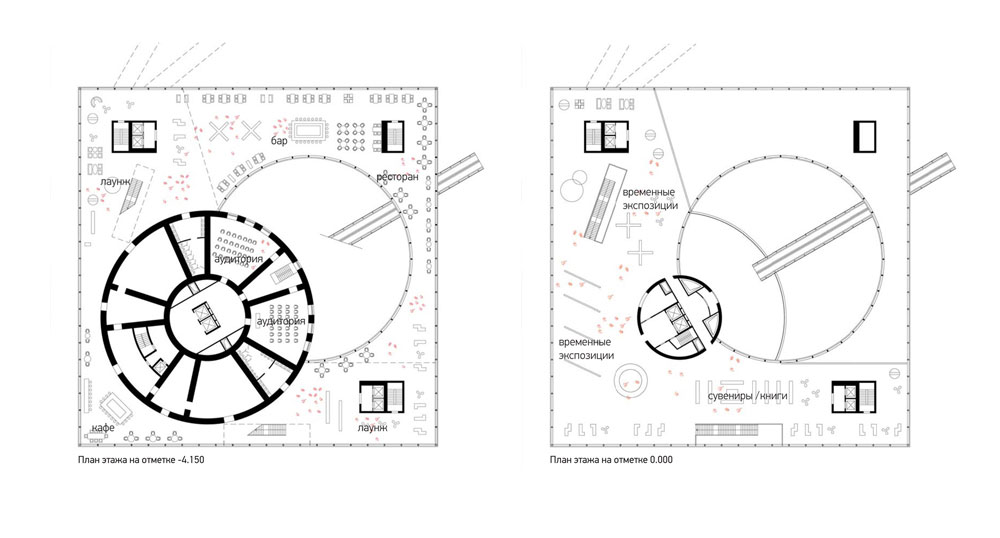 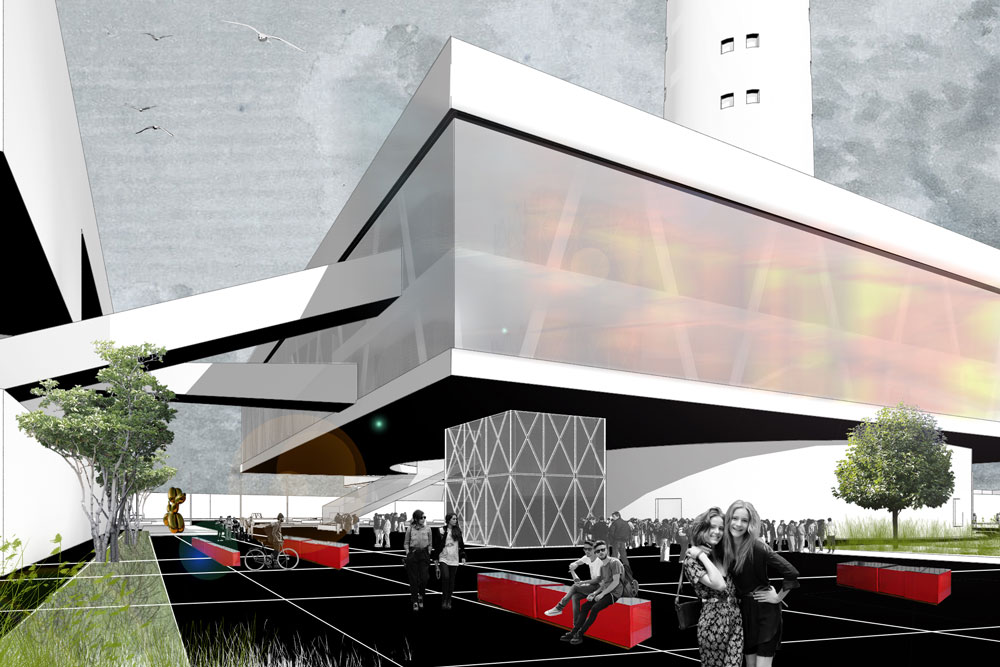 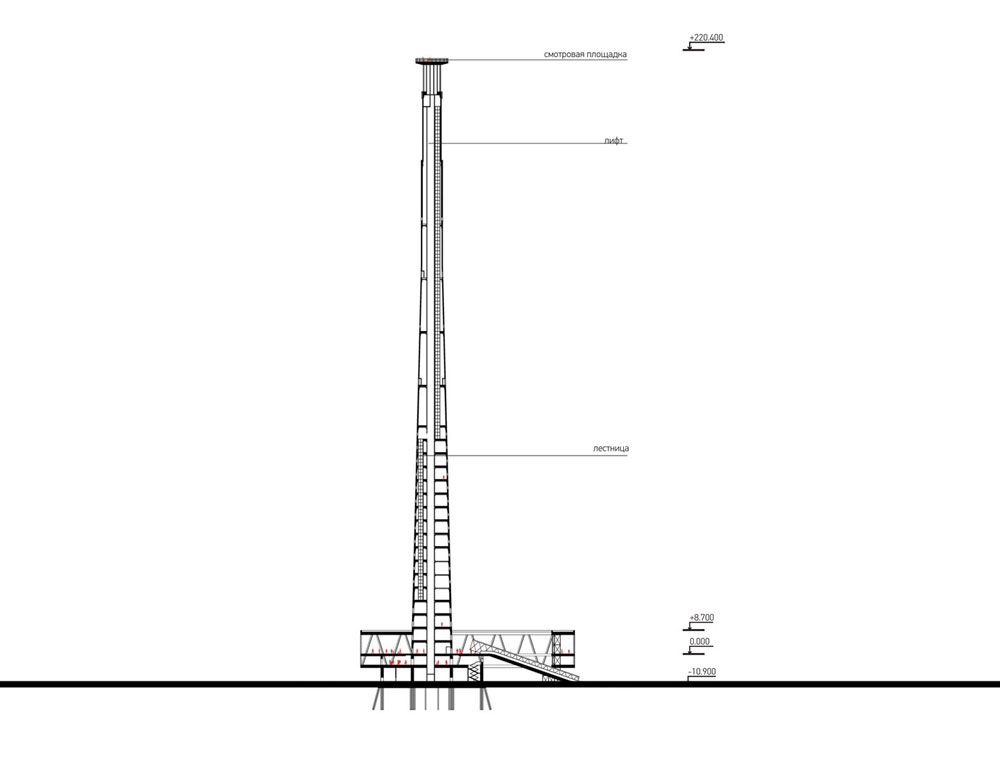 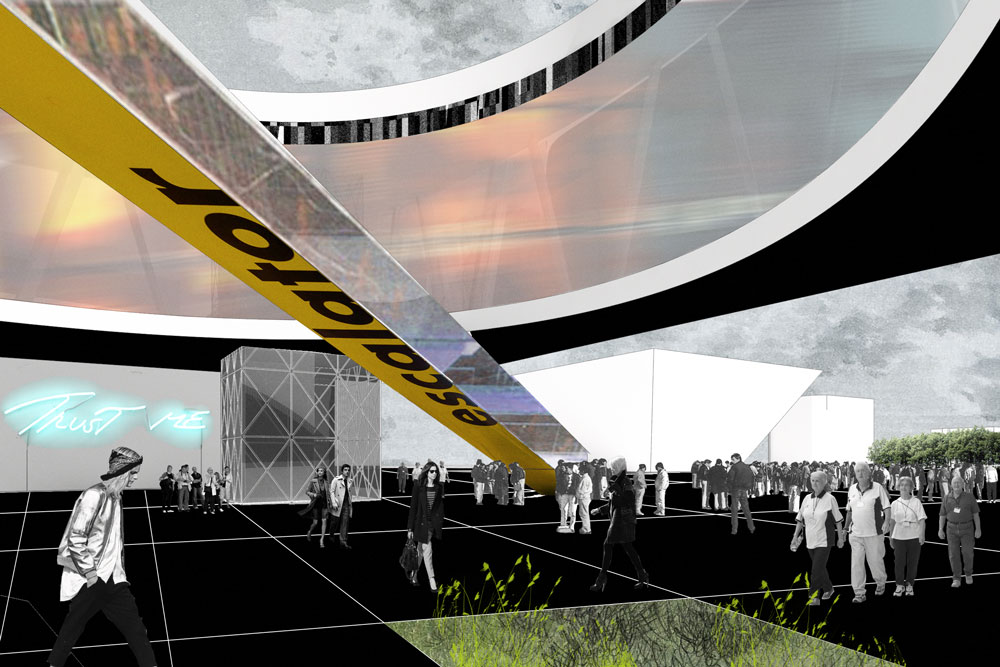 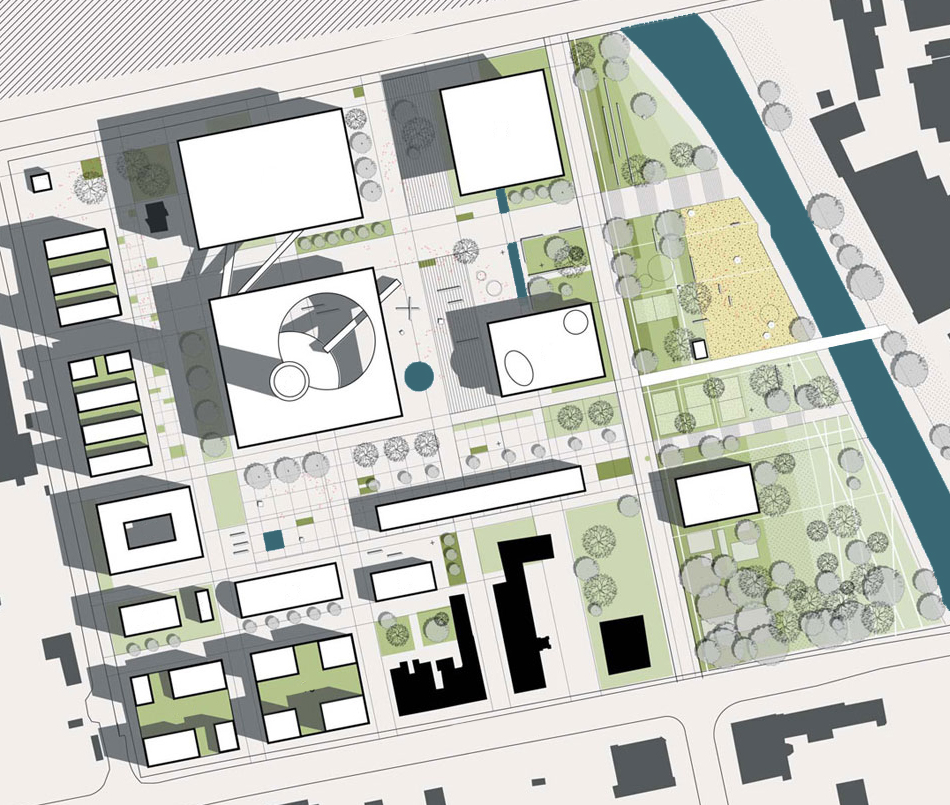